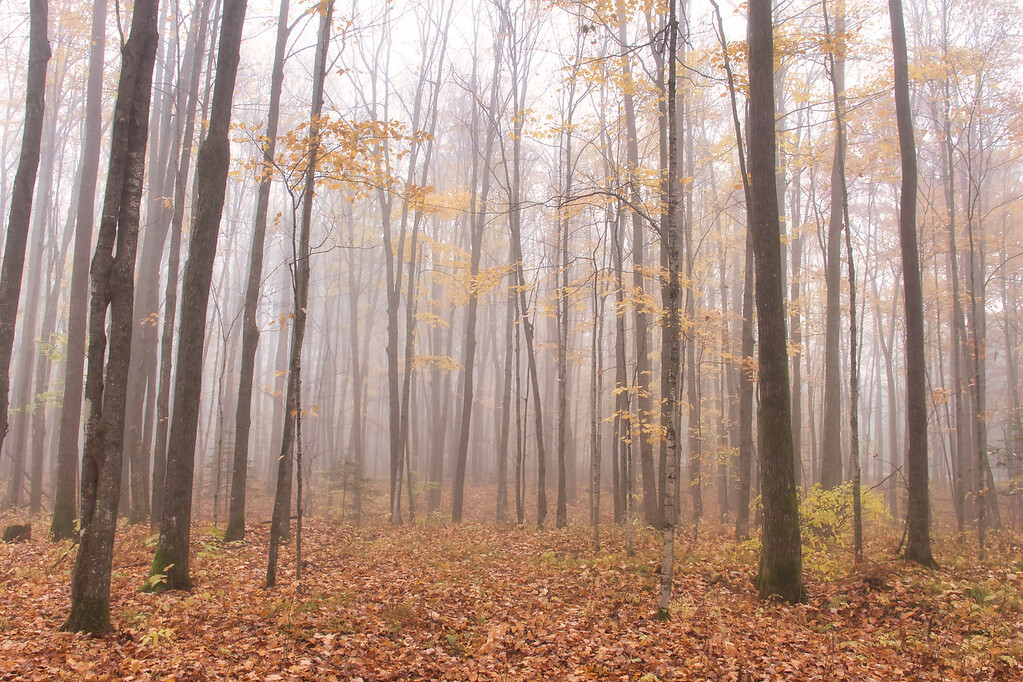 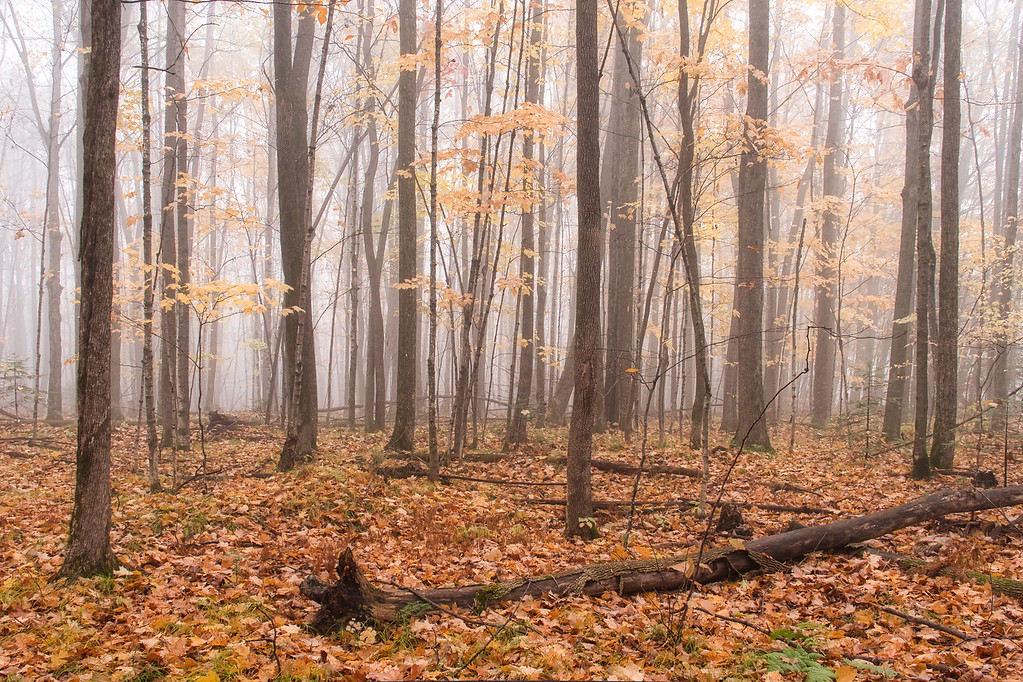 11 thoughts on “When Fog and Foliage Meet”