After my first walk down river on the Grandfather Falls IAT segment, I knew I had to go back when the snow melted and I did. Can you believe it’s only 3 weeks later?! This time I started further down and walked upstream and because of that I came on the little marsh first –

Wow, what a difference! Here’s a link to the first post so you can have a look at it under snow. Those mysterious bumps and clumps were tussocks of grass.

I found some blue flag growing so will go back to take pictures of it blooming. In the mean time I headed toward the boardwalks.

There will be more of those…I tried recreating the same shots I took in the snow, but I got caught up in the stuff that came up after the snow melted. The light was changeable and really great for most of the day.

The remains of someone’s lunch – 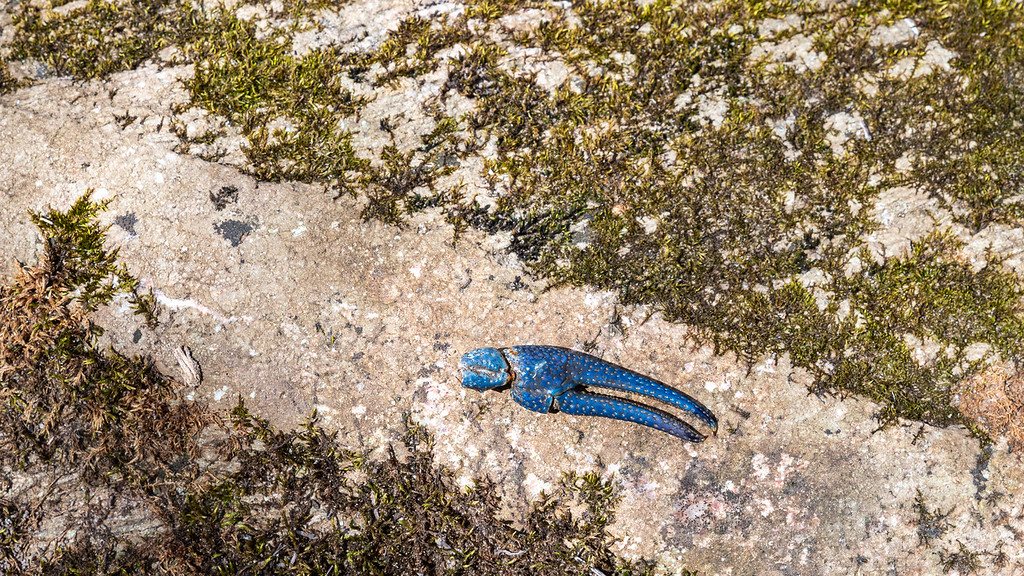 And of course ferns & friends!

And more boardwalk. I was just obsessed for a little while. Good thing no one else came along.

I did spend a little time down at the waterline. A few weeks ago I didn’t dare.

I don’t know what those little plants are, but they were in a protected little spot. More water here in the form of a small creek just about to feed into the Wisconsin. Very clear and surprisingly not tannic. Alas the stream itself was kind of uglied up with some trash that Wisconsin Power decided it could throw down there. Big electrical insulators. Mostly smashed from throwing them off the top. Sigh. I hate people.

I did look up now and again, too. This is one of a couple really big white pines on the trail.

I found some other things that weren’t blooming yet, so I’ll have to go back again and see. These guys were though when I go again they’ll be done.

2 thoughts on “Another walk with Grandpa”