One of my favorite ways to find new conservation land/nature trails is to open up the Gazetteer and see what’s nearby. By coincidence I ended up going to the Prairie Dells scenic area in Merrill which is a place my husband visited, and sent me an iPhone picture from, when he was here scouting the territory after his first job interview. It’s not far from our new house and so off I went.

The area is named for the Prairie River which is a tributary of the Wisconsin River and feeds directly into it further downstream in Merrill. It runs about 40 miles from its source and is one of the few rivers in Wisconsin that is no longer dammed. This nature preserve is the result of the removal of a large dam that was on this site. When it came down in the early 1990s the enormous granite ledges were exposed and that’s where the dell part of its name derives.

While it might be a relatively uncommon landscape here in Wisconsin, walking around the exposed outcrops and granite ledges was a lot like New Hampshire. Pretty much all the hiking you do there involves granite boulders and most of the streams and rivers have been carving gorges for themselves for centuries. Still it was beautiful and I found plenty to photograph. 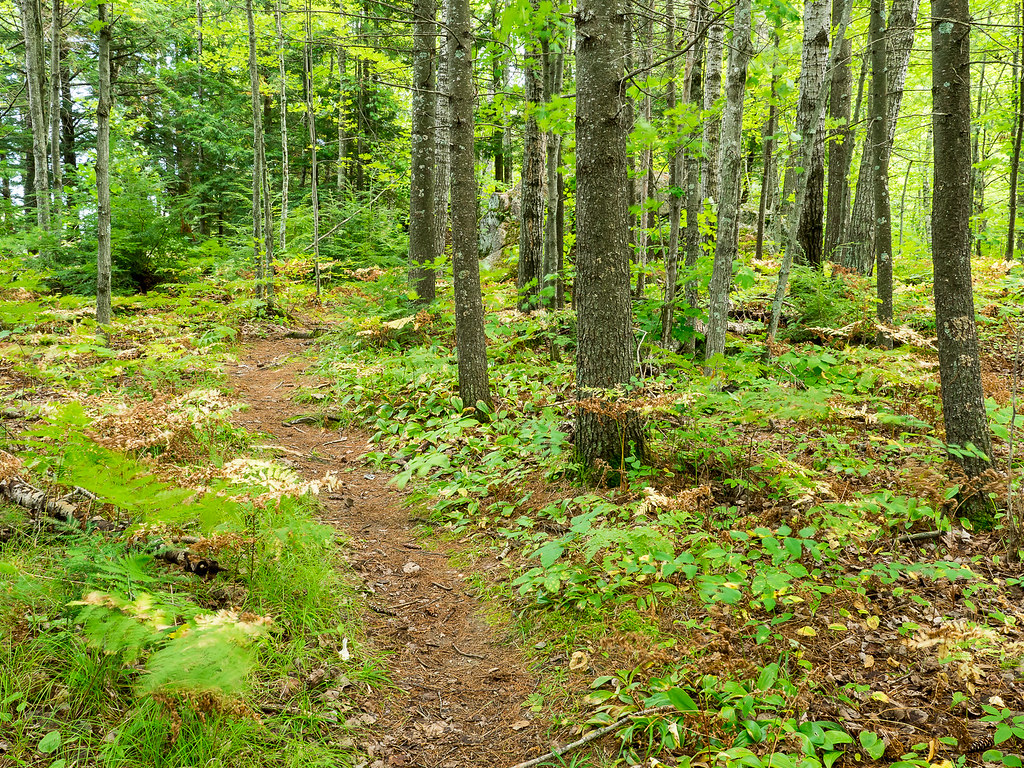 The trails wind through mixed forest that was starting to fade from its springtime lushness. Where we are in northern WI is just above the 45th parallel which marks the halfway point between the north pole and the equator (although not technically due to the Earth’s little bulge). It means the summer heat is cut a little bit on both ends of the calendar by a week or two as compared to southern NH. It was breezy and the dappled sunlight made things pop on the ground and in the canopy. 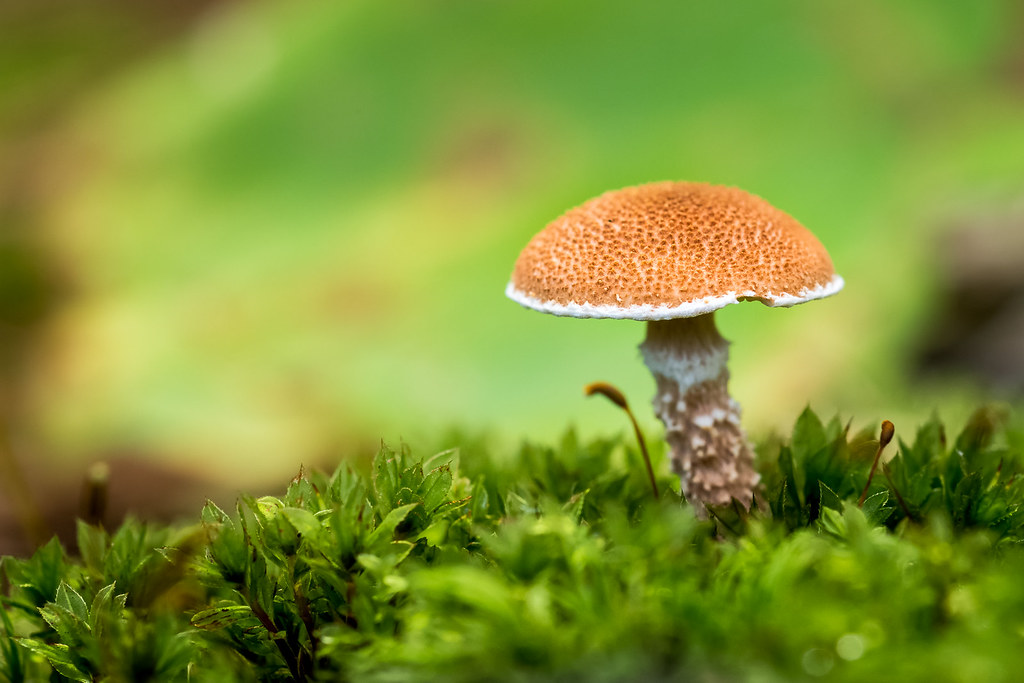 Whether because of this slightly shorter growing season or just out of sheer joy of wilderness, northern WI seems to be the mushroom and wildflower capital of the universe. I found so many of both this year that I could hardly make any miles for getting down and photographing another small wonder.

Some were new species for me and some were old favorites. 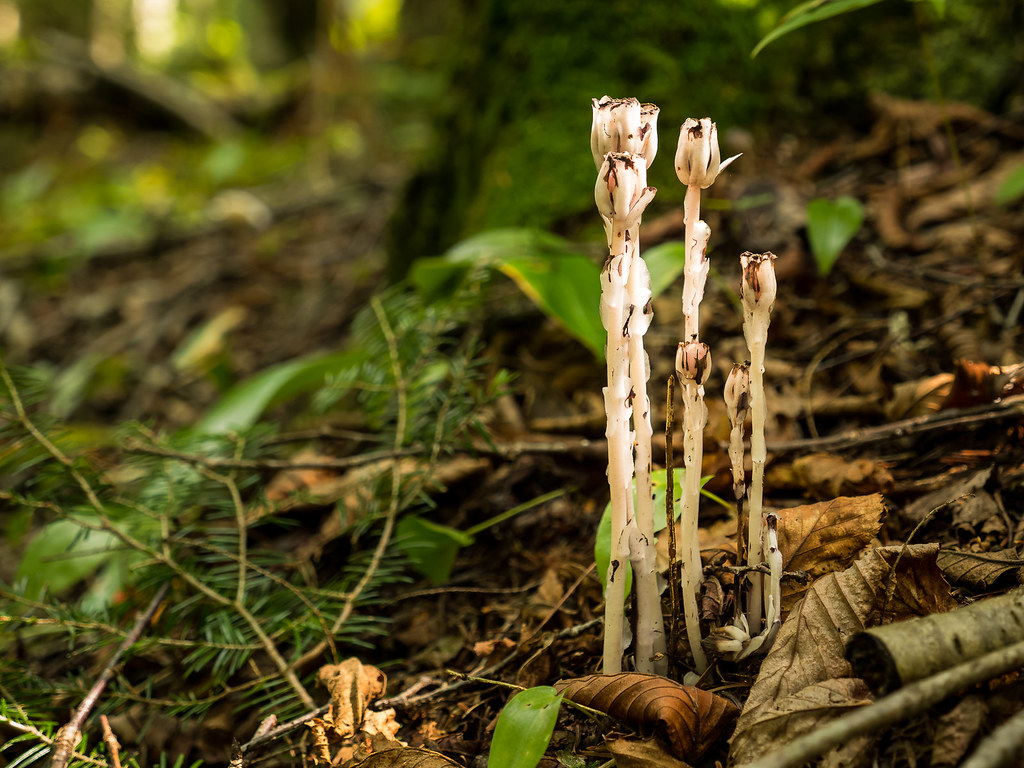 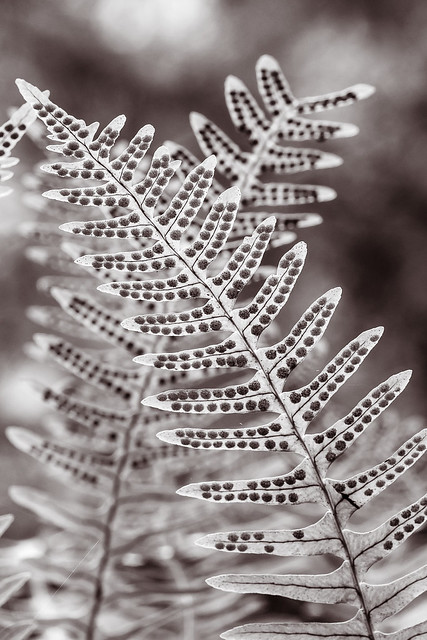 This particular preserve is right off highway 17 and so traffic noise is still audible even deep into the trail system, but overall it is quieter than most anywhere in NH. The biggest difference is that there is no noise from planes, something relatively common in southern NH where the largest airport is. Since I was at Prairie Dells I’ve visited other, more remote trails and there the silence really reigns.

Eventually the trail sort of petered out and so I headed back, visiting the three viewing platforms closer to the trailhead and parking area. I even climbed down into the gorge a bit to see how close I could get to the river itself. Not very as it turned out, but there were still treasures to be found. 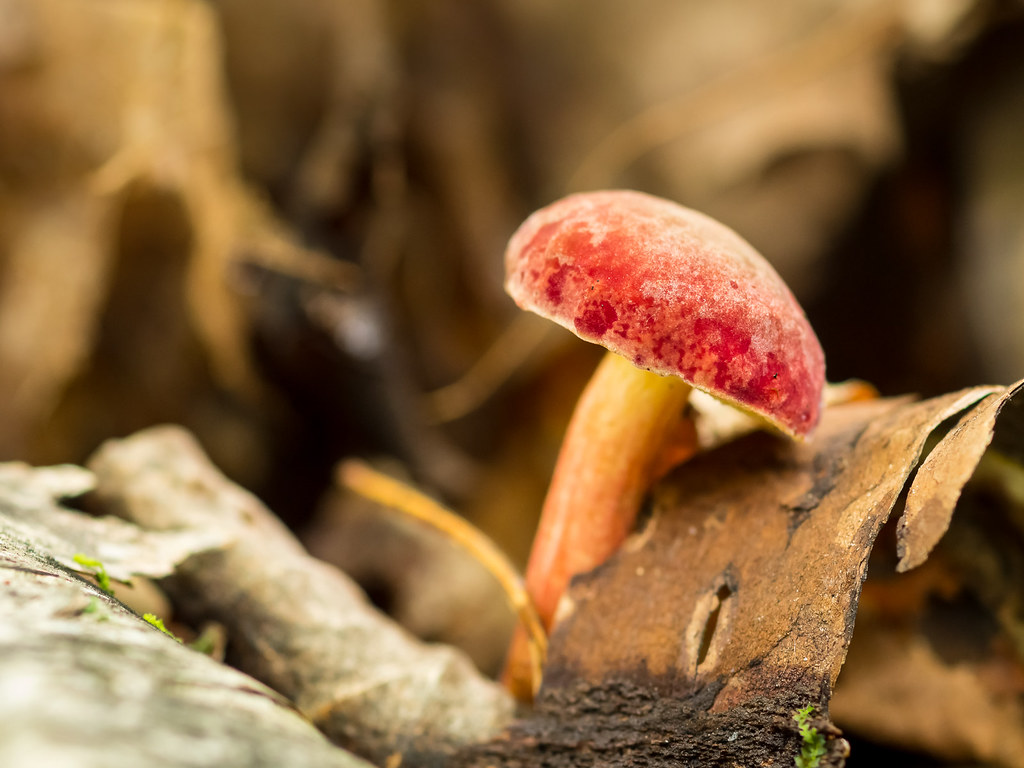 More information about the Prairie Dells Scenic Area can be found here and here. There are more pictures in my album on flickr.