Will it be shocking to admit I’m a uni-dimensional photographer? Yeah, I can hear you all gasping and muttering that it can’t be so.

It’s not as if I don’t admire or appreciate other forms of photography, like the shots below, but that I really don’t enjoy cities. They’re loud, crowded and smell awful. Lots of people thrive on the possibility of the unexpected you can have in a city, like some jerk on a bicycle almost running you down and then yelling expletives when you stepped into the bike lane to go around parked car (thanks Amsterdam!), but it’s the kind of stuff I just hate and can do without.

So what possessed us to go on vacation in three different European cities? Well, partially it was a great fare to Brussels. Partially it was the fact that we never leave the country. As great as the US is for its diversity of landscape, ecological environments and weather, we felt a bit insular about just traveling here. So off to Europe it was. And for the most part we enjoyed ourselves. We had good weather (damn was it ever hot – over 90 degrees F on several days), saw interesting sights and ate in some really good restaurants.

Photographically speaking, it took me a while to feel at all connected and in tune with what surrounded me. Mostly lots of other tourists, canals, bicyclists and tiny cars. I totally embraced the tourist thing, too, btw. No being coy with a camera, pretending to be unimpressed. No hiding my joy and amazement over something we’d never see in the US and hadn’t seen before. Nope, I went with it and took the camera almost everywhere.

When I first saw the bike and the fountain it was blocked by a parked car and then, when I was at the end of the street I noticed the car moving away and so pretty much ran back to get the shot before anyone else could park. Spaces in Brussels are coveted and really hard to get sometimes and competition is fierce. The space wasn’t vacant long. 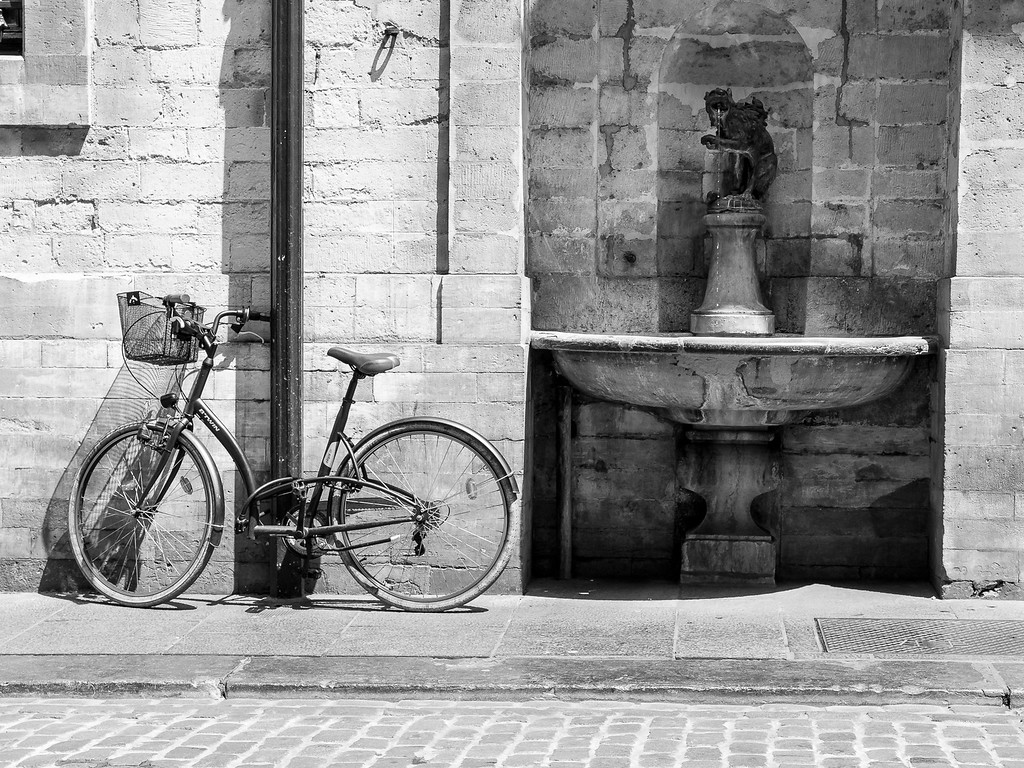 That’s an underlying theme of my photographs – the bicycle. European cities are, by and large, not suited to cars, buses or trucks. Bikes are much more practical and nimble for the crowded streets. Cheaper, too. 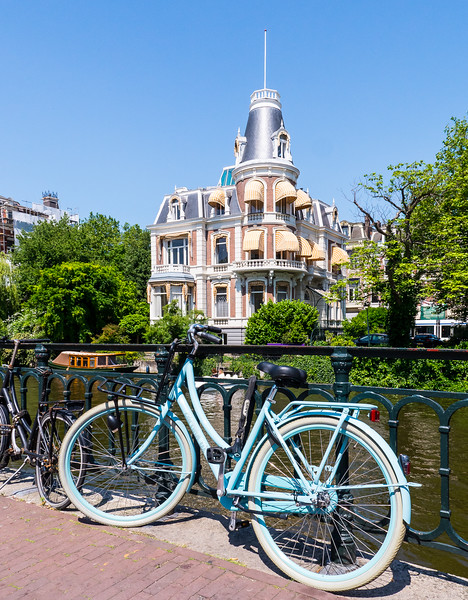 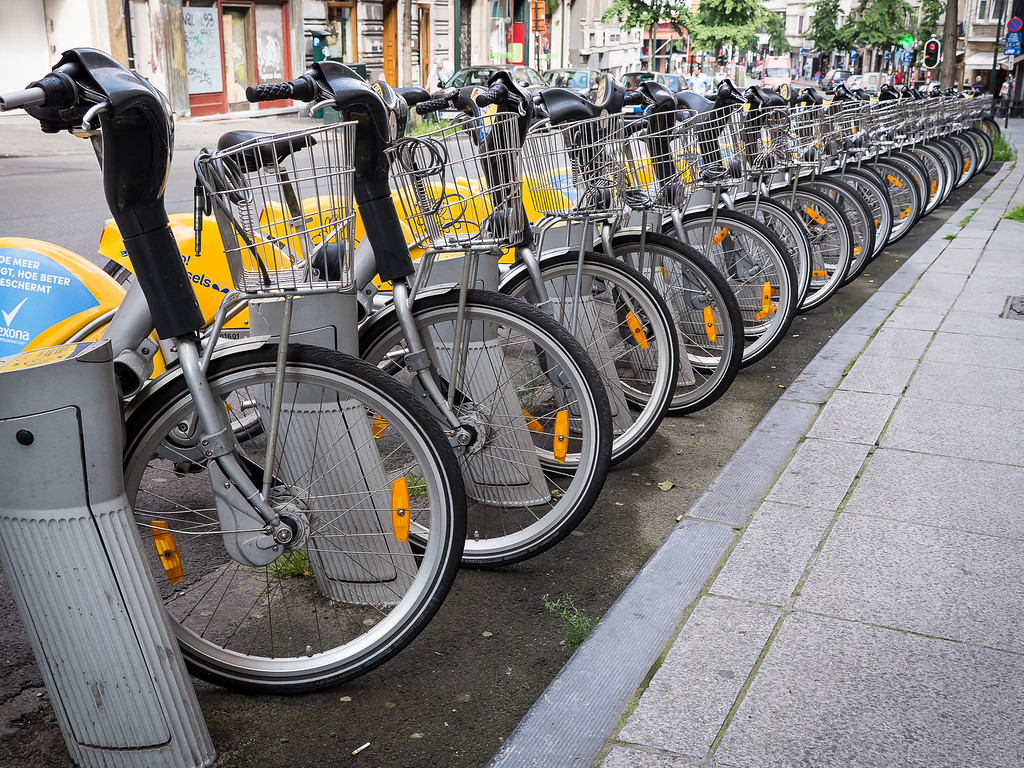 Although there were scads of bikes for rent, we didn’t dare. Everyone is in a hurry, the streets are unfamiliar and we needed to really look at signs to translate them for meaning. Walking was enough. lol.

But then there’s the architecture and it is too captivating to zip by on a bike.

As you can see, I had to work with some intense light since we were out in the daytime. Because my husband has to put up with enough of my camera, I don’t go out a lot at night and I don’t interrupt dinner time even though it usually occurs during the best light. Call me lazy, but it isn’t that much of a sacrifice. We have so much fun wandering and exploring. 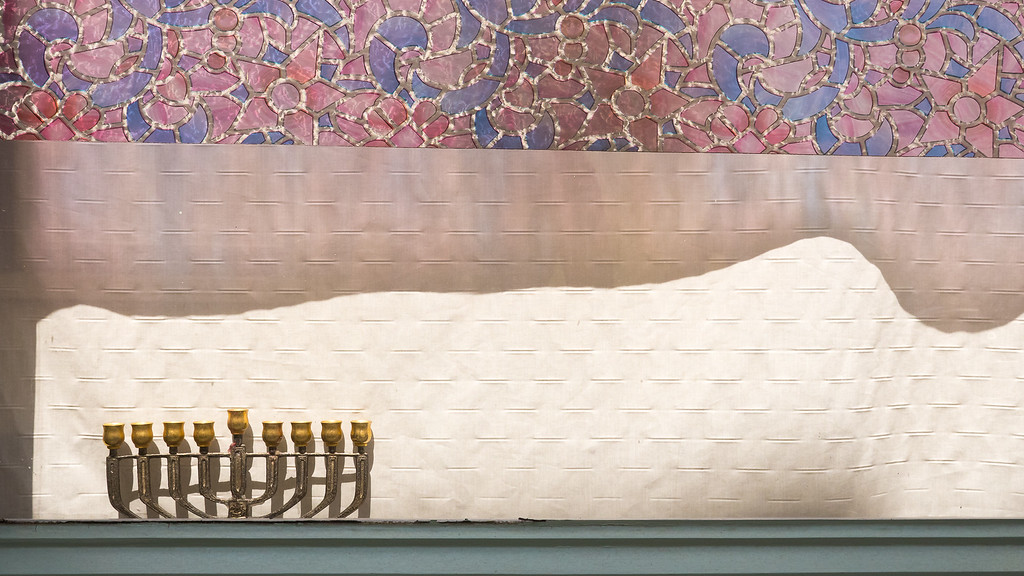 One of our favorite habits we picked up was going for afternoon frites. This was our favorite shop. It’s in Brussels near our hotel. 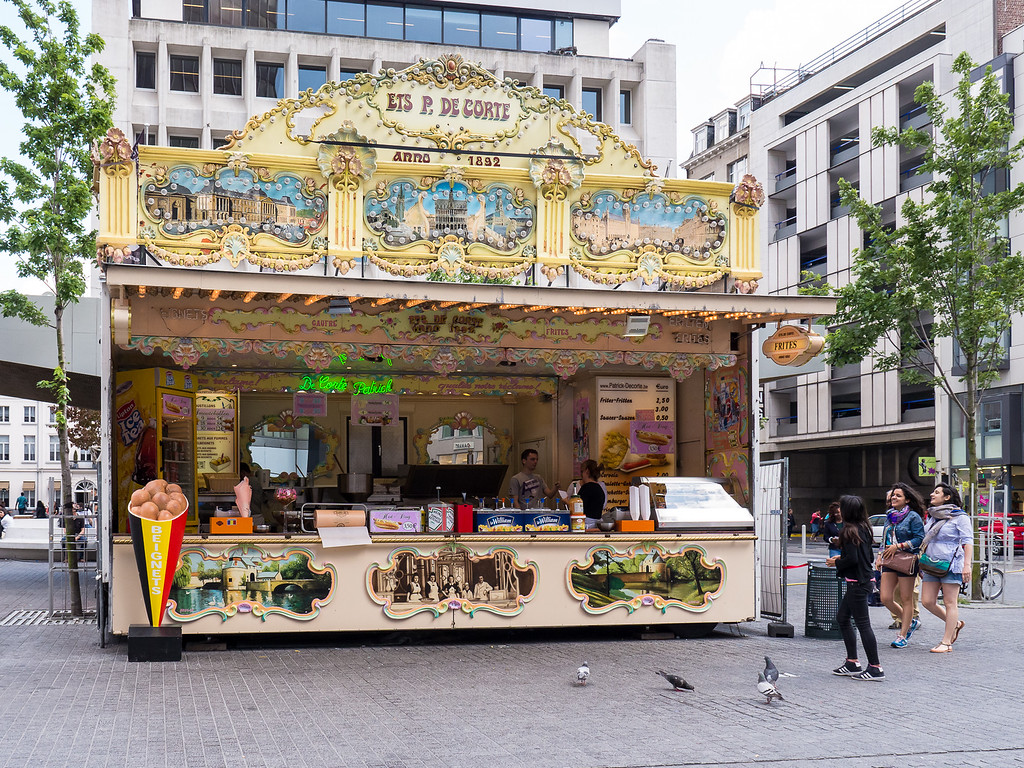 Oh are the fries good in Europe. So much better than here, where we fry them in rancid industrial oils instead of beef tallow.

On the whole, I think I could have done better with the camera. I wasn’t as able to adapt to new surroundings as I wanted to be. I’m used to being able to control the shot and take my time with set-up. With urban or street photography you have to be fast. The chaos was a bit overwhelming for us, too. A few times in Amsterdam I got really overstimulated and had to shut down…read, head back to the hotel for a glass of wine! It wasn’t so horrible that I wouldn’t repeat it though. I’d even go back to Brussels and Bruges one day, and not just for the fries! 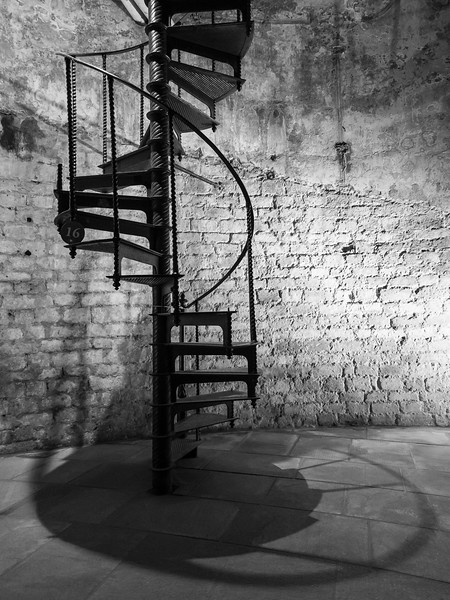