I’m not a gear hound. I don’t suffer from G.A.S. (Gear Acquisition Syndrome). It’s just a thing with me; once I find a camera I like, I stick with it. Cars, too.

I like to get used to it. Live with it. Use it with my eyes closed. Well, you know what I mean. Check out the list of cameras I have owned in my lifetime –

Yup. That’s it. Six cameras. Almost all one brand. Half of them used, half of them purchased new. Half film, half digital. Many of them with the number 3 in the model designation. How weird. 34 years. Not exactly a nut about buying the latest stuff am I?

However. There comes a time when even I am tempted. 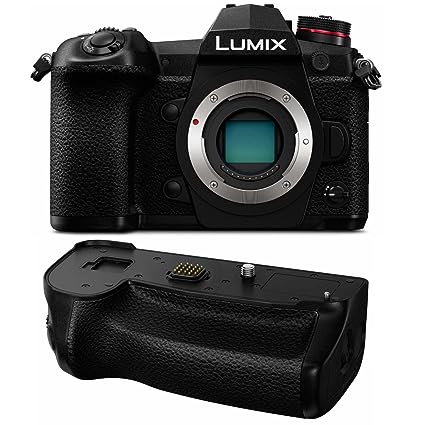 It’s a Panasonic Lumix G9 and I’ve been drooling over it since it came out at the beginning of the year. In a few days it will be mine.

Grip and body only. Lenses I have (although they can’t take advantage of the Dual IS2 system, they can work in Dual IS1 mode). They say marry your lenses and date your camera, but as you can see, I like a long-term, monogamous relationship.

It’s a big step, technology-wise. Almost like when I had a 2006 Subaru Impreza as a daily driver, then moved to a 2015 Audi Q7. What are all these gizmos? What does this button do? 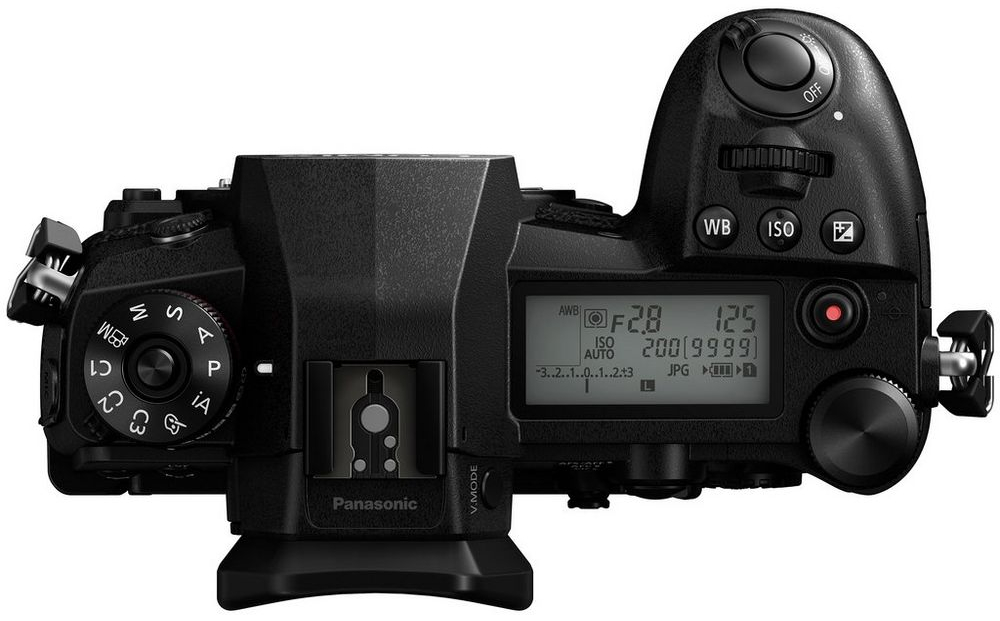 So why am I changing?

Then there’s the stuff I really want to try – What will become of my current rig?

I’m keeping it. It’s so old that it isn’t worth much so I’ll still use it from time to time. I might keep it as the car camera. Maybe set it up in the yard to do some time-lapse stuff. Maybe strap it to a tree in a housing and put a trigger trap on it. Become a two-body shooter again. I don’t know. It certainly isn’t worth trading in at this late date. Maybe that’s the advantage to upgrading frequently, the trade-in value. Who knows?

At any rate, I think on this upgrade I’m going to approach things a little differently. With the last camera, or maybe even two, I didn’t fully explore its capabilities. There are things on the GH3 that I’ve never tried, like the time-lapse feature. With the G9 I’m going to set myself a list and try at least one new feature (to me anyway) every time I go out. Just one. That way I can build familiarity with many features over a short period.

Because that’s the only way to stretch at this point. I’m good at what I do, but it’s very repetitive. I haven’t branched out much. So I’ll work on wildlife photography. Maybe take up time-lapse and video more. I have some trips coming up next year where I hope to use some of these features and skills (cypress swamps/New Orleans in March, think birds and alligators, Portugal in May, think wineries, landscapes and city life).

So come on Wednesday (hubby flies home from NH with my precious – no sales tax). I am so looking forward to geeking out and playing with my new toy.

And I gotta get a new L-bracket…