At least that’s what they say.

The Lumix GH3 was my first weatherproof camera. I’ve had it in drizzles, downpours and snowfall and it was perfectly fine. I have one weather-sealed lens, too, the Lumix 12-35mm f2.8. I can’t live without weather-resistance now. I suppose it’s like that with most photographers. What with the weather being how it is here in Wisconsin, I can’t let it limit me.

When I went out on a November day it was only foggy. Of course I had to stop at my favorite fog spot on the Wisconsin. It’s very shallow here (I’ve hung up the kayak on rocks and stuff) and  freezes first. The fog is always so beautiful with the little islands and the far bank.

Anglers like it here too – avian and human varieties. People prefer it icy although we’re not quite there yet.

By the time I reached the river below the dam, the fog was burning off and the rain was starting.

The action of water, melting and freezing created a jagged landscape that was so interesting. Trust me to look down, too!

I didn’t play with much in the way of features and modes this time out. I was more interested in how it would handle. The battery grip was on and so were my gloves! I even braved one of my lesser tripods since my Really Right Stuff L-bracket hasn’t arrived yet. The water is so low! I couldn’t tell from the house because the dam keeps the water level pretty constant.

Check it out on this previous post. The wide-angle black and white shots are basically where I shot the montage video below. Funny, it was snowing that day in 2016. And I shot no video. Bummer.

It was during this outing that I realized I should have a tripod mode and a handheld mode. I kept switching back and forth and it was a pain to have to reset little things. But the wet was no problem. You can see it was raining, but not too hard here – 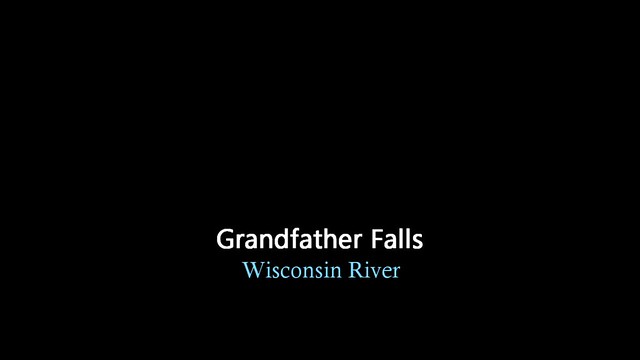 I was really surprised how much rain the lens hood for the 12-35mm kept off the front element. Not one raindrop!

I shot quite a bit of video this time out and have gotten a little better at editing. This time I fooled around with some of the processing features like edges sharpening and color saturation. 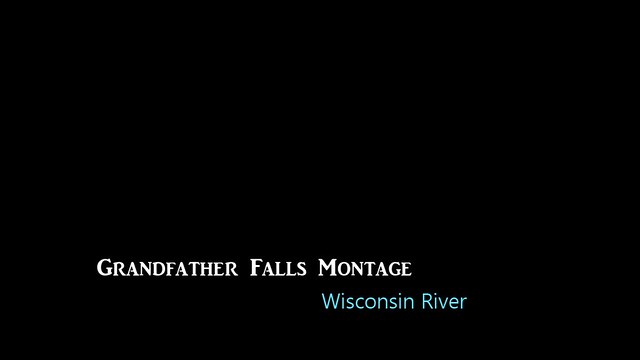 I’ll keep working on it.

One thing I did try that day was the Monochrome view in camera. The pictures are still in color, but it helps me compose for black and white better. Of course I could switch to monochrome capture as well, but I can do the conversion better in post.

Great. As you’d expect. It was wet, but not soaked. I just took it inside and let it dry then gave it a wipe, but no special treatment. It wasn’t cold enough for condensation issues.

Next time I take it out it will probably be snowing.

Bring it on, Wisconsin!