Recently in my online life the topic of safety has come up – specifically in terms of visiting abandoned property and buildings, but I’m also going to include nature preserves and wilderness. Hiking and exploring in accessible areas – not the great wilderness. A fellow photographer that I’ve been out with suggested I write about it. So here goes.

All I can talk about is my situation, experience, physicality and attitude. I’m not a safety expert or a hand-to-hand combat veteran. I’m making suggestions only. Providing some tips from my time in the field. This means your mileage may vary.

Be forthcoming – I tell my husband where I’m headed and stay in touch during the day as cell phone coverage allows. An extension of this is wearing an ID bracelet. The latter is just if someone finds my corpse, but the former is just good sense. Tell people where you’re going as specifically as you can. If plans change – let people know! 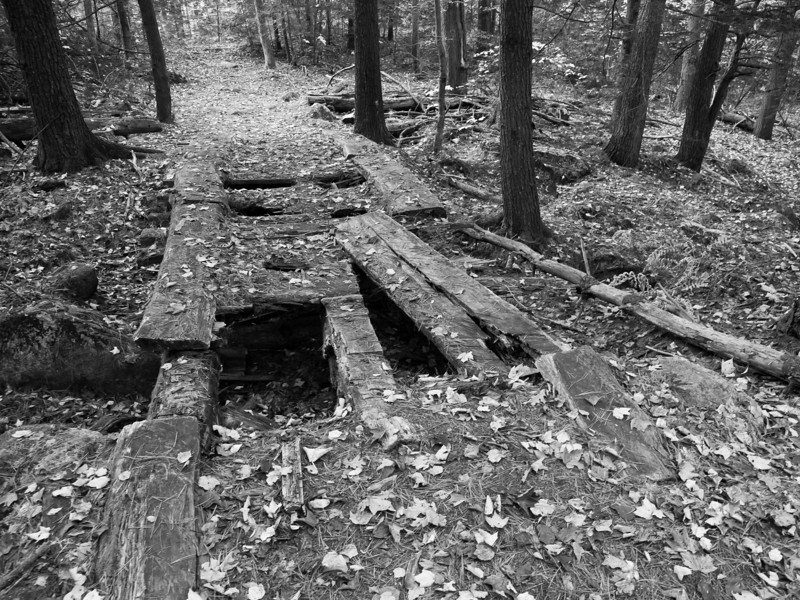 Be confident – Not cocky or invincible, but confident. I walk tall and look people in the eye. This doesn’t mean I am not sometimes nervous or unnerved, but it takes a lot to put me in that state. I’ve been a solo photographer for decades. In the field I’m alone 99% of the time and have NEVER had a bad experience with anyone I’ve met.

Is it luck? (Les Claypool voice)

Maybe. But face it – rapists and murderers really aren’t waiting for us in the woods or in some remote location where hardly anyone goes. Any self-respecting criminal goes where the people are.

Yes, I’m being a bit flip and I know there have been wilderness incidents, but I will not be controlled by fear. Sure, bad things can happen, but it’s unlikely that they will happen on a nature trail or in a wildlife preserve. Ditto for abandoned property or buildings. Unless you’re going into a large squat in a big city, there’s very little chance anyone is there.

And if you do meet some folks who give off bad vibes or you don’t like the looks of a situation – get out. Make no apologies and don’t provoke, but get out. Get on your phone, even if it’s fake. Pretend to take or make a call.

If you’re still fearful, bring a friend. Like nuking it from orbit, it’s the only way to be sure. 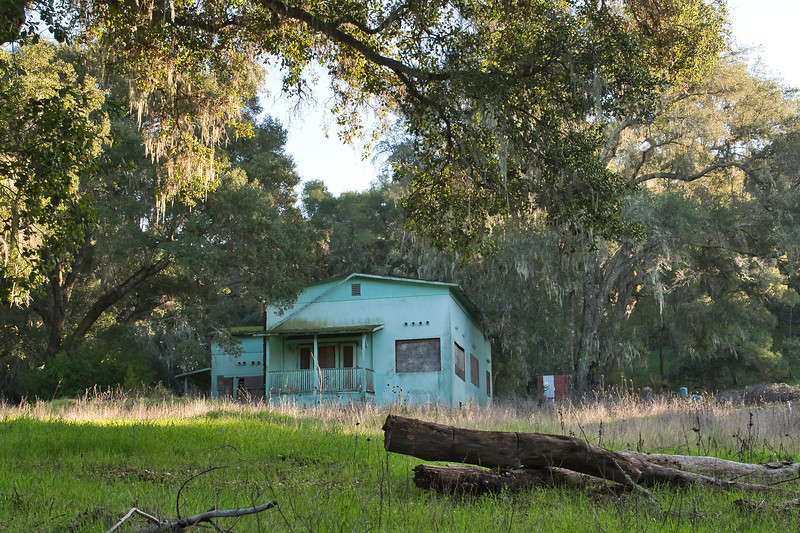 Be alert – Stay aware of your environment and trail conditions. Keep listening and watching. If it’s berry season, it’s bear season – stay on your toes. Most people are oblivious to their surroundings and many times I’ve heard or seen them well before they’ve noticed me. I’ve even tried my hand at melting into the forest and going unseen. It’s not that hard. People, maybe even you, have passed right by without ever seeing me. It’s kind of fun. Seriously though – vibes matter. Recently I did a little exploring outside of New Orleans and on my way through some outskirts things got a little sketchy. As much as some amazing looking ruins tempted me, I didn’t stop. 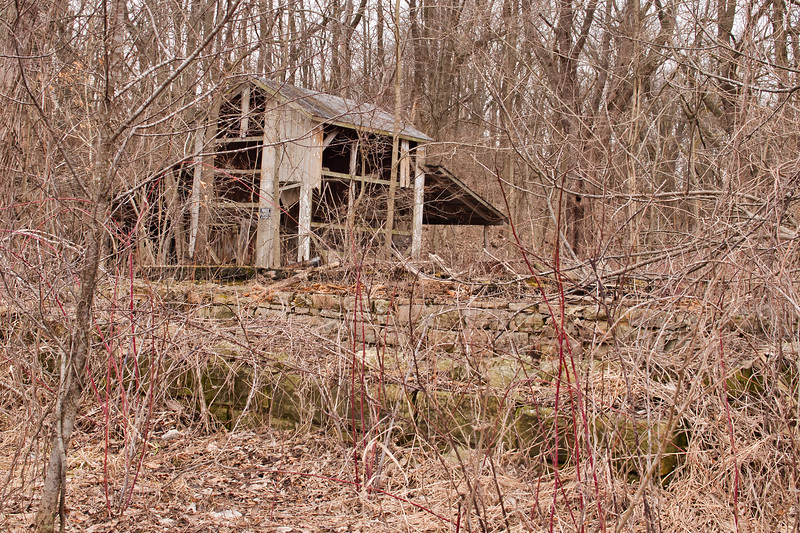 Be smart – I don’t go into derelict buildings very often. This is just basic self-preservation. Plus I’m not so eaten up with curiosity or competition that I just have to get the shot. Things collapse like floors and ceilings. Old buildings are havens for mold and asbestos and other things not good for your insides. Nature offers its share of hazards, too. This past winter a middle-aged man photographing ice formations at Cave Point on Lake Michigan died while doing it. His body wasn’t found until the spring melt. I don’t know what happened, but death is a possibility sometimes. Err on the side of caution. As tempting as it is sometimes to go for the shot, I’d rather stay safe because if your head comes away from your neck; it’s over. (Sean Connery voice)

Be well-equipped – While I’m on the subject of frozen cliffs, wear crampons or spikes whenever you’re walking on icy surfaces. When I shot the Black River Falls a few years ago my spikes were critical. Otherwise I wouldn’t have dared walk out onto the slippery rocks in the middle of a raging river. This goes for other harsh weather gear, right down to water, food, all manner of warm clothes and pocket hand and toe warmers. And bear spray if you’re in grizzly territory. And a really loud whistle. Buy the best gear you can afford, bring it with you and USE it. This goes for four-wheel-drive – on a back road in North Dakota, I needed it. Luckily I had it and the presence of mind to know that I did and how to use it.

Be skilled – Know how to use a map and compass. For Christmas I received a good compass and a book about how to use it. I didn’t mean to put this at the end since it probably should be first, but honestly I don’t venture into areas without trails. Knowing how to navigate the old fashioned way will help me do that and not end up dead. So many preserves in WI don’t have trails that I feel like I’m missing out. I want to see and explore them; they are so much more untouched than the areas I’ve stuck to that I want to see them. Not exactly the Australian outback, but a lot of Wisconsin is remote and isolated so I think it’s important to learn given how spotty cell phone coverage is up here.

Lastly, I won’t advocate or discourage having a weapon. Everyone has her personal feeling about arming herself, not to mention being proficient with chosen weapon. I wear a small knife on a lanyard most of the time. It isn’t visible and it isn’t awkward, but if someone does get in my face he could end up with a surprise. Honestly though, I’m more afraid of aliens landing and taking me away than I am of another person attacking me.

Phew. That was longer than I thought it would be and I probably missed some things. The longer I wrote, the more I thought of. Scope creep!

Be careful out there!