Lens rentals are a profitable segment of the photography industry, but I’ve never done it. Mainly because the lenses I’m fortunate enough to own satisfy my needs, but also because it seems a little silly to pay a kind of large percentage of the cost to own the lens. Why not just save up and buy the thing? 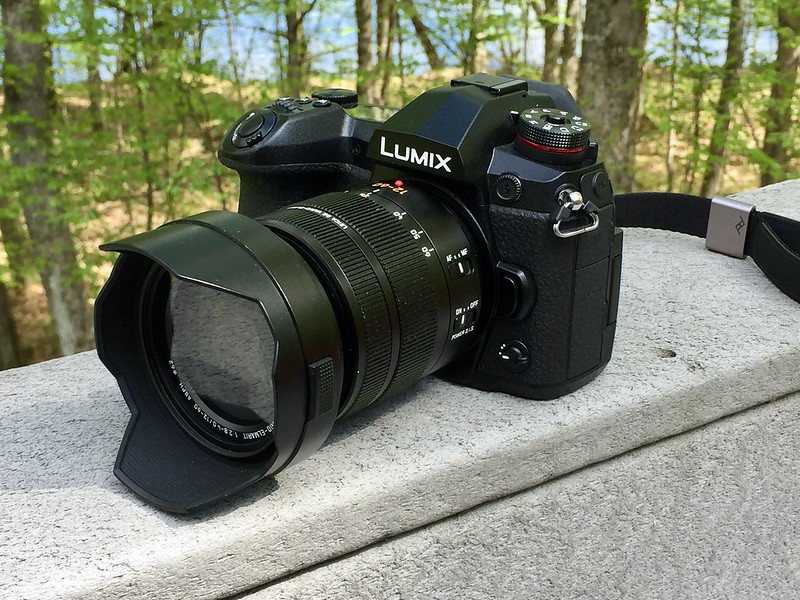 Well, I decided to give it a go. This time for my trip to Portugal. Like last year’s excursion to Argentina, this is a group trip centered around visiting wineries and wine tasting and although there will be more opportunity for all of us to have time on our own, it isn’t a photography trip per se. I don’t want to be that person, the one always breaking away from the group to take pictures.**

So what does that have to do with renting a lens?

Is dual IS better? That’s what they say, so I’m going to try it out. 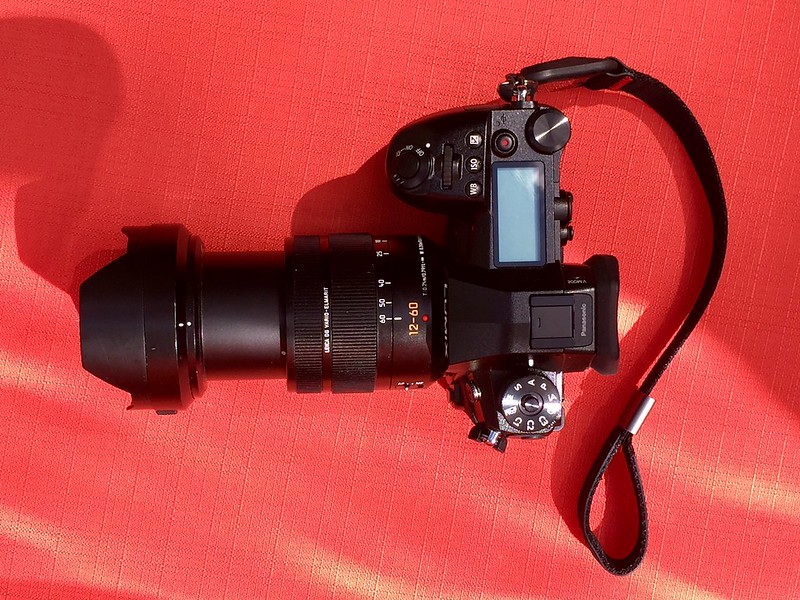 I have plans to rent another lens or two as well – macro lenses. Right now my legacy lens is fine, but it won’t last forever. I’m using it to death basically. But all the video reviews have done is confuse the issue for me and so I think the way forward is to rent the lenses I’m interested in and then decide. Maybe I’ll go with a modern macro or maybe I’ll get another legacy lens, who knows, but at least I’ll get to try before I buy and possibly that’s the best reason to rent a lens. Or other piece of kit. 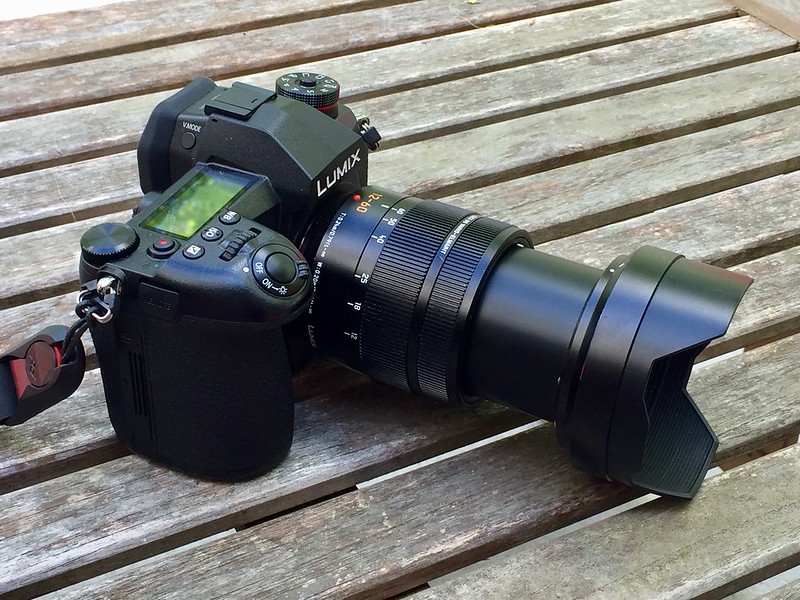 So how did it go?

Beautifully. I remember how great this focal range is. I hardly needed a longer lens…just a few times when I was across the river from some abandoned house or something. That was about all. The rest – walking around gardens and towns, touring wineries…it was pretty perfect. Crisp, bright and quick to focus it was really nice to work with. I don’t think I’m going to buy one, but it is tempting. From what I can tell though, there isn’t a corresponding lens that could replace my 35-100 and so I’ll stick with what I have. Unless I’m traveling and don’t want the hassle of changing lenses, they’re no problem.

** Although at one point I was. We passed some lovely ruins right by the driveway to a quinta where we were to taste wines and have lunch. Just before we were to leave I raced down the road to try to shoot them. A few minutes later my husband is shouting down to me that the bus isn’t going back the way it came, but in the opposite direction! I had to run back to the bus, but I got the shot!

One thought on “Lens rental”