Welcome to day two of my southern swamp stomp. Click here if you missed Day One.

Due to lack of anywhere else nearby to walk I ended up back at Jean Lafitte. This time on the other section of trails which, when they are all accessible, is longer than on the visitors center side. Alas, they were not all open or even all accessible due to mud and water. Waterproof boots don’t do you much good if you sink in over the tops of them!

Oh how I wished that there were boardwalks on this side, too, although there were some sections that were fine. 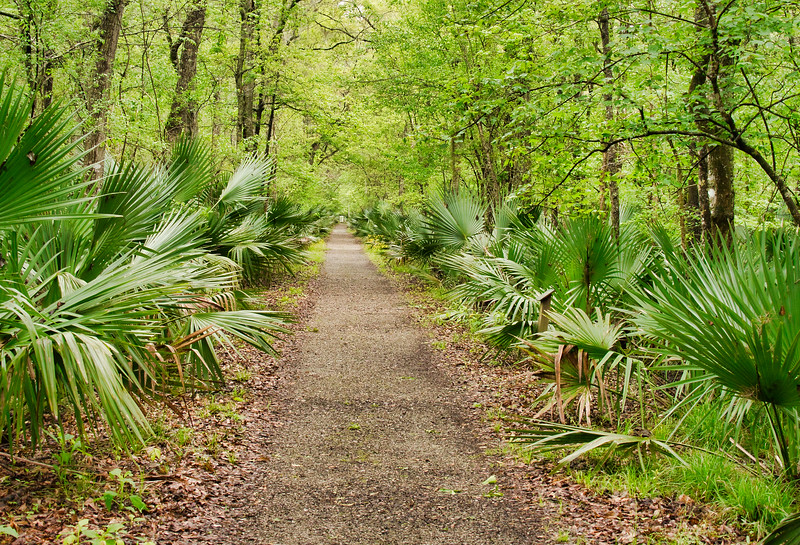 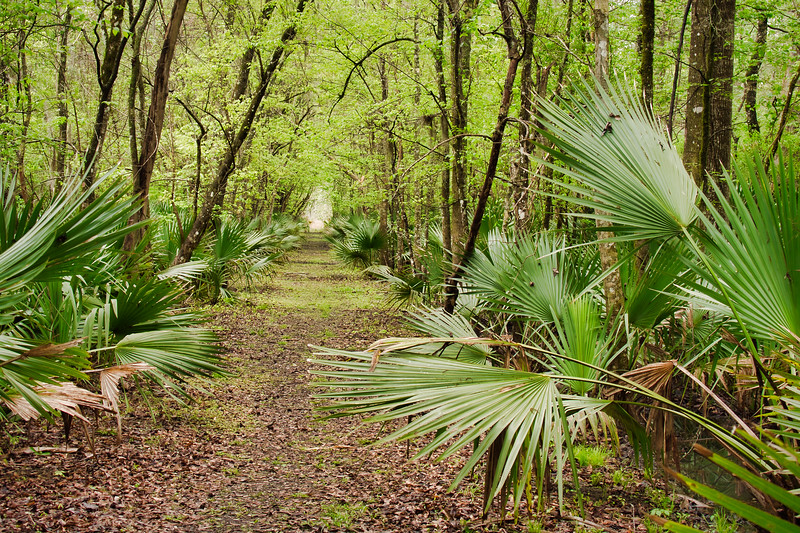 I walked where I could and found some lovely details. 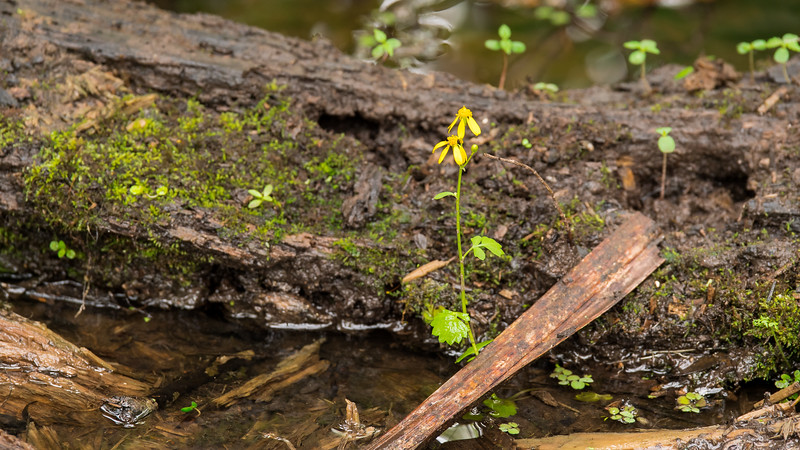 And you didn’t think I could walk in the woods without finding mushrooms did you? On my first pass by the logs these are fruiting on, I was distracted by some deer I spooked. Coming back I noticed them. They’re wood ears or Auricularia auricula-judae, sometimes called Jews’ ears.

Strange name. Here’s the story – they are found worldwide and often fruit on elder trees. Legend has it that Judas Iscariot hanged himself on an elder tree. I guess no one found him for ages if his ears looked anything like these mushrooms. Then the Latin word Judae was misconstrued, not as Judas but as Jews, and so we have Jew’s ears. I know, weird huh?

They’re also a pretty choice edible and show up in various Asian dishes a lot. There were enough to harvest, but I didn’t touch them so they’re all yours!

In the first post I promised to enlighten you on these wacky little “volcanoes” made of mud. You didn’t google did you?

I couldn’t even imagine what made these knobby little mounds. So weird, so alien, so unlike anything I’d ever seen before. And of course there were no signs to explain and I forgot to ask a ranger even though I’d spoken to a couple. Google to the rescue. They’re made by land crayfish who dig burrows underground and they pile the mud from the excavations into these inches high tubes. OMG. Crayfish that live on land. How cool. I have to watch mine in the shallows on the dock.

Since I couldn’t walk all the trails at Jean Lafitte, I decided to take a run over to the Bayou Sauvage National Wildlife Refuge. 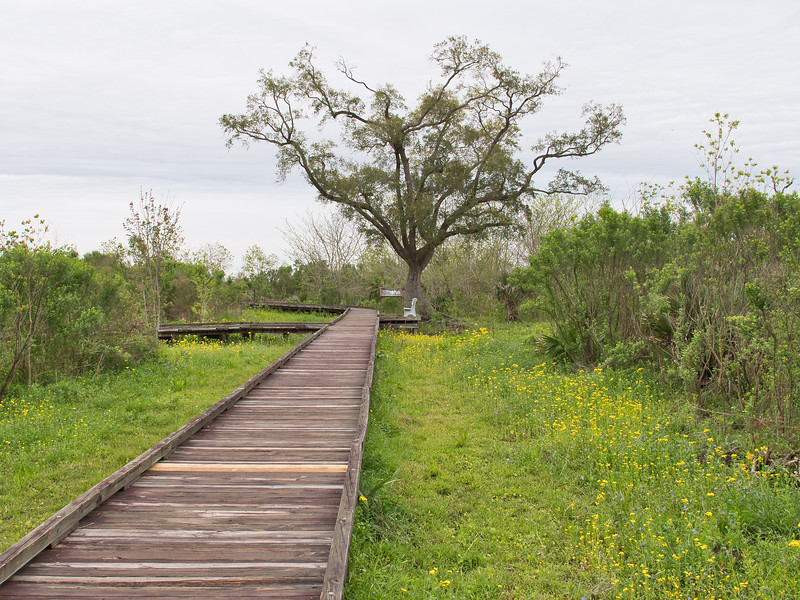 The weather wasn’t the best and I went through some very sketchy areas on the way to it, but I walked around a little and eventually discovered a sign to tell me what those weird little protrusions near cypresses were, so that was good. Bald cypress knees. Who knew? 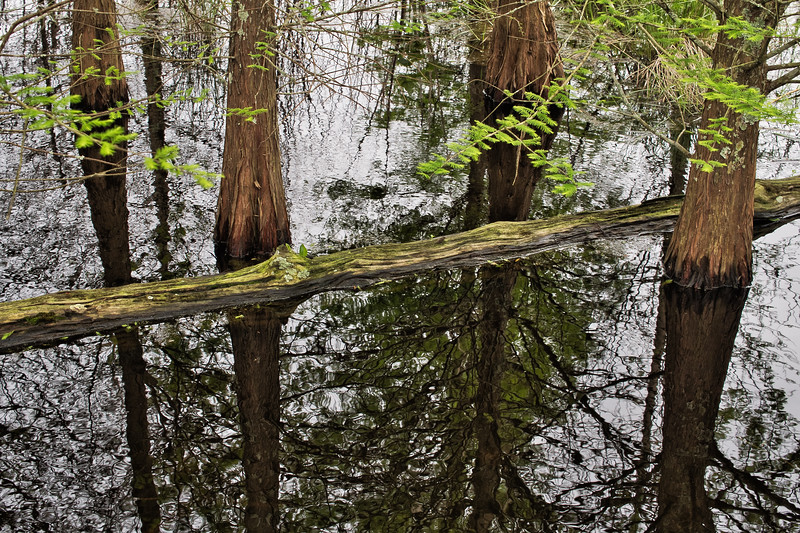 I should have taken a different road to another part of the preserve, but I was a bit knackered as they say and so I headed back to the hotel to organize for my next swamp adventure – this time by boat!

Leave a Reply to the #1 Itinerary Cancel reply